Dr. Michael Pauly of Mapp Biopharmaceutical on Ebola and ZMapp

Dr. Michael Pauly of Mapp Biopharmaceutical on Ebola and ZMapp 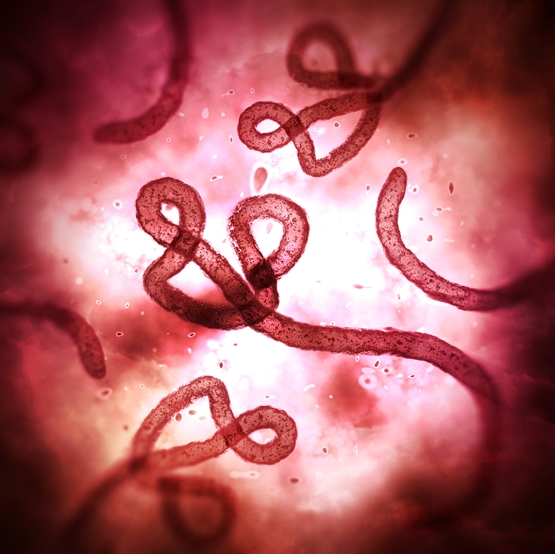 Microscopic view of the Ebola virus

The Ebola epidemic in West Africa has proven to be a devastating reminder that humans as a race are not immortal- we are not exempt from catastrophic biological diseases capable of wiping out entire villages.

In 2014 Kent Brantly and Nancy Writebol were helping patients in Liberia when the two Americans were infected with Ebola. That is where Dr. Michael Pauly and Mapp Biopharmaceutical, Inc. stepped in with ZMapp™. ZMapp™ is an experimental drug for treating Ebola, which at the time, had only been tested on animals. With no better alternative, Brantly and Writebol were given the drug cocktail, comprised of three antibodies. Both patients recovered fully after the drug was given. Today, ZMapp™ is in clinical trials in West Africa.

I sat down with Dr. Michael Pauly to learn more about this experimental drug, his company’s response to the Ebola epidemic, and his experience using DNASTAR software.

Tell us a bit about your recent work with ZMapp™:
A series of events came together, in terms of our development and the current outbreak. We joined forces with a group in Canada screening combinations of antibodies and generated some good animal data.  One of the antibody combinations appeared to be unusually efficacious in animal trialing. It was quite an unusual event that all happened about a year ago, coincident with the increase of this outbreak.

How exactly does ZMapp™ work to fight the virus?
A lot of information is still being found out. The three antibodies in ZMapp™ interact directly with the virus. The degree to which they interact with different epitopes or proteins on the surface of that virus, and exactly how they interact, whether they are directly neutralizing, or whether they enhance the secondary immune response that people have, is still unclear. Something we’ve seen in the primate data, and something so interesting about cocktails, is that by themselves, the individual antibodies don’t show anywhere near the kind of effectiveness that they do in combination. The whole idea of antibody cocktails has really been bolstered as a part of this result. 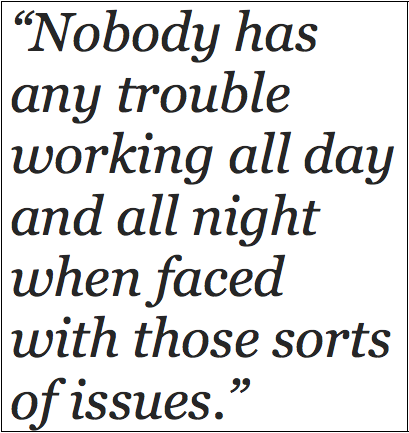 What was it like to be involved with the Ebola crisis? It’s been very dramatic, as you said, and pretty devastating.
Ultimately for most everybody, it’s just tremendously motivating. Nobody has any trouble working all day and all night when faced with those sorts of issues. You’re just trying to make an effective product and that part makes your work life and the rest of your life pretty simple. Your work becomes very personal and in that way, quite meaningful. It gives everybody an extra added boost to work hard and make something that works.

What are some of the unique challenges you face in your work?

We are always trying to relate antibody structure to function, and we spend a lot of time trying to figure out what makes an antibody express well or perhaps not so well. Another set of challenges is related to speed and throughput. We’re screening a lot of antibodies and reagents, and anything we can do to increase that throughput and, in the case of DNASTAR software, anything we can do to more effectively model and screen a sequence in order to understand structure function is helpful.

How does DNASTAR software help you with those challenges?
We use the DNA side of your software all the time. We use it daily for DNA analysis. We have our own particular database of all the sequences we’ve made, and almost all the protein sequence that we currently use is in DNASTAR- based format.

Another thing we have always appreciated is DNASTAR has good support. You can call somebody and get help easily.

Would you like to see your organization featured on the DNASTAR Blog? Contact thomase@dnastar.com to schedule an interview. We love learning about the important work of our customers!